I finally got this book started while waiting for my daughter in the orthodontist's office.  It is off to a really good start! 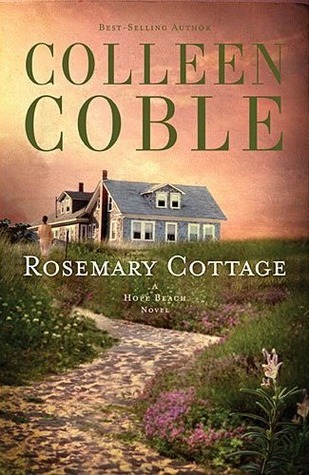 The cottage by the sea offers Amy a refuge to mourn her brother’s death and perhaps even discover a new love. But what if Ben’s death was no accident?
Rosemary Cottage on the Outer Banks of North Carolina has been in Amy Lang’s family for generations and offers her a haven within its peaceful walls. There she hopes to discover what really happened to her brother, Ben, even as she tries to come to grips with his death in the ocean months before.She hopes the Coast Guard team will help her find closure, but they are quick to dismiss her concerns of foul play. Everyone in Hope Beach regards the suspicious e-mail she received as a vicious prank. When it seems discovering what happened to Ben will take longer than she expected, Amy moves her midwifery practice to Hope Beach.Coast Guard officer Curtis Ireland may hold the key to many of her questions, but he also hides a secret that will change her world forever. And her own secrets could tear apart the fragile love developing between them. Will Amy have the courage to put down her mask and let Curtis love her for who she is? And can they both weather the danger that threatens to destroy the most precious thing in their lives? 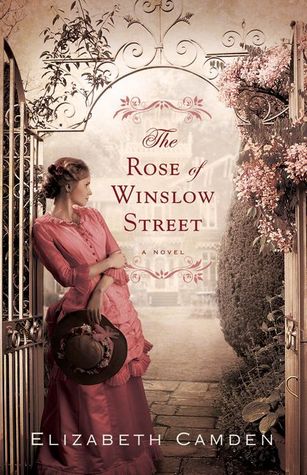 The last thing Libby Sawyer and her father expected upon their return from their summer home was to find strangers inhabiting a house that had been in their family for decades. Widower Michael Dobrescu brought his family from Romania to the town of Colden, Massachusetts with a singular purpose: to claim the house willed to him long ago. Since neither party has any intention of giving up their claim, a fierce legal battle ensues between the two families.
When important documents go missing from the house, Libby suspects Michael is the culprit. Determined to discover the truth behind the stolen papers, Libby investigates, only to find more layers of mystery surrounding Michael and his family. Despite their rivalry, Libby finds herself developing feelings for this man with the mysterious past. As a decision about the house looms in the courts, Libby must weigh the risks of choosing to remain loyal to her family or give her heart to a man whose intentions and affections are less than certain. 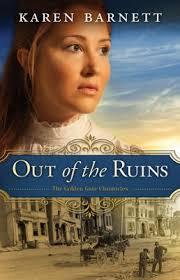 While her sister lies on her deathbed, Abby Fischer prays for a miracle. What Abby doesn’t expect, however, is for God’s answer to come in the form of the handsome Dr. Robert King, whose experimental treatment is risky at best.
As they work together toward a cure, Abby’s feelings for Robert become hopelessly entangled. Separated by the tragedy of the mighty San Francisco earthquake, their relationship suddenly takes a back seat to survival. With fires raging throughout the city, Abby fears for her life as she flees alone through burning streets. Where is God now? Will Robert find Abby, even as the world burns around them? Or has their love fallen with the ruins of the city?

Happy Reading!  Make sure you check out my giveaway in the sidebar!