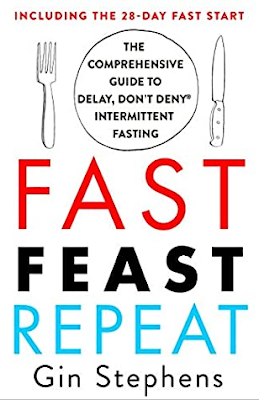 I enjoyed learning more about this interesting concept.
~~~~~~~~~~
What I'm Reading: 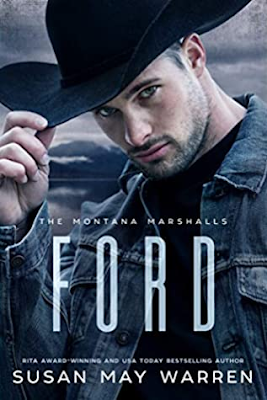 Blurb:
Family…country…or the woman he loves…Navy Seal Ford Marshall isn’t the kind to stand by and let a woman get hurt—especially when it involves his twin sister, RJ. So, when she makes the news, accused of sparking an international incident, he doesn’t care what it takes—he’s going to find her and bring her home.But he might need a little help, so he calls on the woman who has had his back during the last three years—Petty Officer Scarlett Hathaway, former communications expert-turned Rescue Swimmer candidate. She’ll help him get into the country, watch his back, and…well, they might be able to have one last mission together before she leaves for a new life, a life he very much wants to be a part of now that she is off his team. Maybe he can convince her to give them a chance to kindle the spark that’s simmered between them for years.Scarlett Hathaway isn’t sure what future she wants—not when she suddenly has to care for her little brother. Maybe she should quit the Navy and start a life with the man she can’t seem to get out of her heart. So yes, she’ll help Ford find his sister. And maybe, along the way, figure out if they have a future.But finding RJ somewhere in the vastness of Russia with the FSB chasing them will push Scarlett beyond even her courage and make her question everything she thought she wanted…including Ford. What will it cost her to love a man who saves the world?And when Ford is asked to choose between saving his sister, saving the world from a war, and rescuing the woman he loves…can he live with his decision?
First Lines:
If Ford didn't get his head in the game, they were doomed.
People were going to die.
56%/Page 56
Scarlett's hand tightened on his, and he looked down, saw her reaching for the door handle.  He frowned, gave a shake of his head.
~~~~~~~~~~~
What I'll (Probably) Read Next: 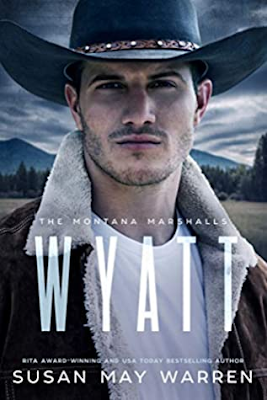 Blurb:
He’s lost her twice…he’s not going to lose her again...NHL Hockey Goalie Wyatt Marshall has everything--fame, money and a thriving career. But he’s hiding the two things that matter most...a career-ending injury, and his broken heart. He’s been in love with Coco Stanley since she walked into his life at age fourteen, a foster child for the Marshall family. She stole his heart years later, when, after a secret tryst, she returned to her home country of Russia. But she won’t let him back into her life—and he can’t figure out why.She’s harboring a secret that could cost lives...Coco Stanley is tired of living her life undercover. Or at least, with an assumed name, always pretending to be someone she’s not. And that’s not the only secret she’s harboring. If Wyatt discovers the real reason she left him, it might just destroy him. She’s resigned herself to loving him from afar...But when he discovers she’s in danger...Wyatt is horrified when he learns Coco has been shot and left in Russia, her fate unknown. There is nothing—nothing—that will stop him from finding her. So what if he’s not one of his super-heroic brothers, not a Ranger, not a SEAL...Wyatt is a hockey goalie, a special kind of crazy brave. Except, is he brave enough to face the secret Coco is keeping, or will it destroy everything he’s hoped for?What will it cost them to save her?What Wyatt and Coco don’t know is that revenge is stalking her and bringing her home just might cost them their long-awaited happy ending.
~~~~~~~~~~
Book Haul:
This week I purchased the above 3 books for my kindle.  I also got Ruby Jane the final book of the "Montana Marshalls" Series.  I only paid $1.99 each for the 3 Susan May Warren novels.  I thought this quite the bargain as she's one of my very favorite and must read authors. 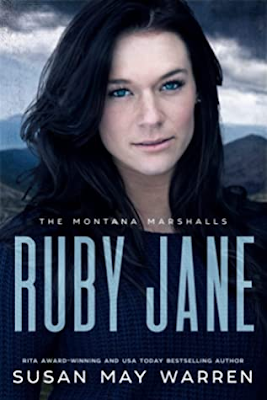 ~~~~~~~~~~
Book Blogger Hop:
Q.  What is your favorite candy to snack on while reading? (submitted by Billy @ Coffee Addicted Writer)
A.  As you can see by my latest read, I'm trying really hard to get "healthier".  I'm trying not to snack at all :(  However, if I could snack on a candy without adverse effects while reading it would have to be M&M's.  Any type but especially Peanut Butter M&M's.  Yummy!
~~~~~~~~~~
Bookishly Yours,
Colletta
Linking up to:

I'm typing this little update on my kindle which isn't the easiest thing to do.

Maybe for Christmas I'll get myself something easier to type on.

We are all good here in my little neck of the woods.  I just haven't had much to say...

I hope all is well with you!

Posted by collettakay at 8:26 PM 2 comments