Du Livre is hosting Dream Cast Thursday where participants can showcase which actors/actresses they would pick for the movie equivalent of their current read! Anyone can join, click on the button above and go link-up!

Morgan Spencer has had just about all he can take of life. Following the tragic death of his wife, Jill, he retreats to his brother's Rocky Mountain ranch to heal and focus on the care of his infant daughter, Olivia. Two years later, Morgan begins to make plans to return to his home in Santa Barbara to pick up the pieces of his life and career.

Quinn Riley has been avoiding her past for four years. Standing up for the truth has forced her into a life of fear and isolation. After a "chance" first meeting and a Thanksgiving snowstorm, Quinn is drawn into the Spencer family's warm and loving world, and she begins to believe she might find freedom in their friendship.

The man Quinn helped put behind bars has recently been released, however, and she fears her past will endanger the entire Spencer family. As the danger heightens, she determines to leave town for the sake of the people who have come to mean so much to her.

Fixing problems is what Morgan Spencer does best, and he is not willing to let Quinn run away, possibly into the clutches of a man bent on revenge. But Morgan's solution sends him and Quinn on an unexpected path, with repercussions neither could have anticipated. 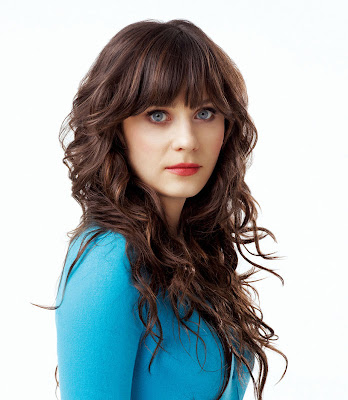 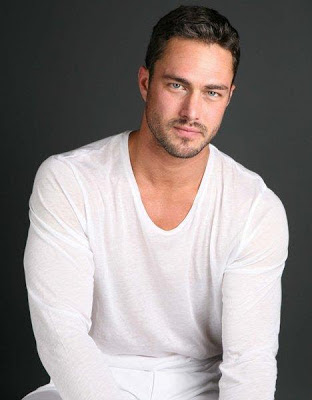 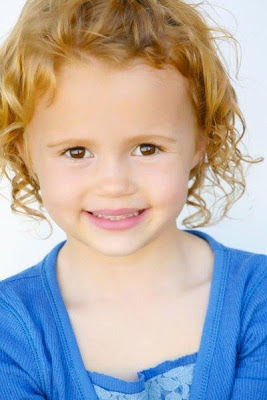 Leave a comment telling what you think about my dream cast.

If you have a dream cast post, make sure to leave a link so I can come visit!