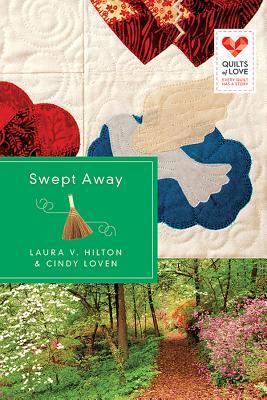 Sara doesn’t think she wants love. But her grandmother has other plans.

Sara Jane Morgan is trying to balance teaching with caring for her ailing, stubborn grandmother. When school lets out for the summer, the plans are for Grandma to teach Sara Jane to quilt as they finish up the Appalachian Ballad quilt Grandma started as a teenager. But things don’t always go as planned.

Andrew Stevenson is hiding from his past—and his future. He works as a handyman to pay the bills, but his heart is as an artisan, designing homemade brooms. When Sara Jane’s grandmother hires him to renovate her home, sparks fly between Drew and his new employer’s granddaughter. 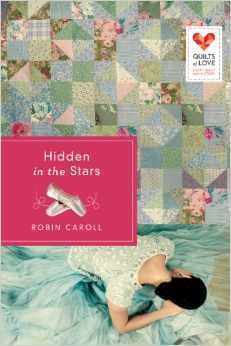 Following an attack that killed her mother and stole her ability to speak, 21-year-old Sophia Montgomery has no choice but to accept her estranged grandmother’s offer to return to their family home. Although detective Julian Frazier is working hard on the case, Sophia unknowingly frustrates him because her inability to speak thwarts her eyewitness evidence. The fact that Julian is undeniably attracted to Sophia doesn’t help either, so Julian hides his feelings as concern for a trauma victim and focuses instead on finding the killer.

Little do they know, the clues to solving the case may be right in front of them, displayed in Sophia’s mother’s “special” quilt design. Who will realize the secret Sophia’s unwittingly been hiding in plain sight? When the truth comes to light, will Sophia find her voice again? Or will the murderer—still at large—silence her forever?
~~~~~~~~~~~~~~~~~~~~~~~~~~~~~~~~~~~~~~~