Sheila, over at Book Journey, is once again hosting "First Book of the Year" fun!

My "First Book of the Year" will be: 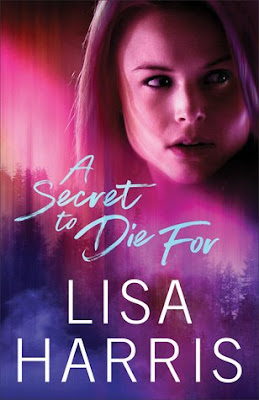 Psychologist Grace Callahan has no idea that she has a secret--one worth killing for. But when she finds out one of her clients has been murdered, she quickly realizes that the computer security specialist wasn't simply suffering from paranoia.

Detective Nate Quinn has just been cleared for active duty after a bombing killed eighteen people, including his partner, and left him dealing with PTSD. His first case back on the job involves the murder of Stephen Shaw, and his only lead turns out to be an old friend, Grace Callahan--and her life is in grave danger. Someone believes Shaw gave his psychologist information before he died. Information they are willing to kill for.

With her signature pulse-pounding suspense, Lisa Harris takes readers deep into the heart of fear in this race against the clock.

What is your "First  Book of the Year"?

Colletta
Posted by collettakay at 9:49 AM

Labels: First Book of the Year