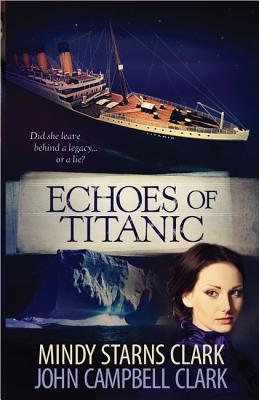 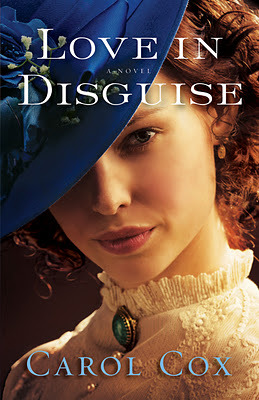 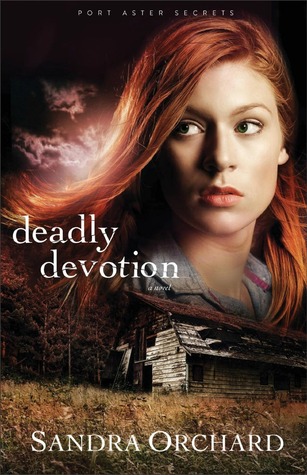 Research scientist Kate Adams and her colleague Daisy are on the brink of a breakthrough for treating depression with herbal medicine when Daisy suddenly dies. Kate knows that if it hadn’t been for Daisy’s mentorship, she wouldn’t have the job she loves or the faith she clings to. So when police rule Daisy’s death a suicide, Kate is determined to unearth the truth.
Former FBI agent Tom Parker finds it hard to adjust to life back in his hometown of Port Aster. Though an old buddy gives him a job as a detective on the local police force, not everyone approves. Tom’s just trying to keep a low profile, so when Kate Adams demands he reopen the investigation of her friend’s death, he knows his job is at stake. In fact, despite his attraction to her, Tom thinks Kate looks a bit suspicious herself.As evidence mounts, a web of intrigue is woven around the sleepy town of Port Aster. Can Kate uncover the truth? Or will Tom stand in her way? 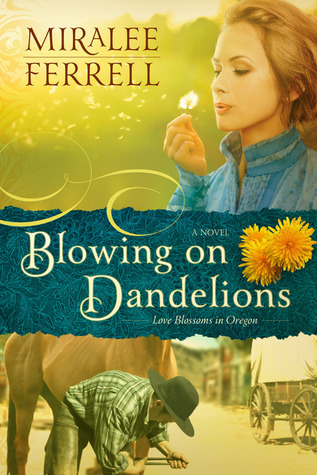 Do Dandelion Wishes Actually Come True?  Katherine Galloway knew this moment of calm wouldn’t last, blown away like the dandelion seeds she scattered as a girl. In 1880, three years after her husband’s death, she struggles to run an Oregon boardinghouse and raise two girls alone. Things don't get easier when her critical, domineering mother moves in. Katherine must make the situation work, but standing up for herself and her family while honoring her mother isn't easy. And with a daughter entering the teenage years, the pressure on Katherine becomes close to overwhelming. Then she crosses paths with Micah Jacobs, a widower who could reignite her heart, but she fears a relationship with him might send things over the edge. She must find the strength, wisdom, hope, and faith to remake her life, for everything is about to change. 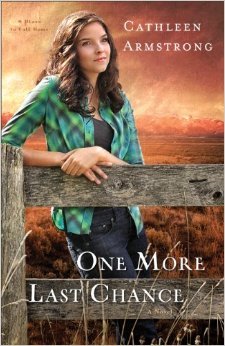 Sarah Cooley has come home to Last Chance, New Mexico, for one reason–because it doesn’t change. After an engagement gone bad with a man who wanted to change everything about her, Sarah is more than ready for the town whose motto may as well be, “If it ain’t broke, don’t fix it.”
Chris Reed, on the other hand, wants nothing more than to spark some change in the little town. As the new owner of the Dip ‘n’ Dine, he’s shaking things up to draw folks from all over the Southwest into his restaurant.As it turns out, the winds of change are blowing into Last Chance–just not in the ways that Sarah or Chris might expect.With the same evocative writing and fascinating characters that won fans for her debut novel, Cathleen Armstrong invites readers back to Last Chance for a soul-searching, romantic story of two people navigating the twists and turns of small-town life.

Happy Reading!  Make sure you check out my giveaway(s) in the sidebar!

Labels: Bookishness, cozy reading, My Weekly Bookishness, Stacking the Shelves, Sunday Post, Waiting on Wednesday, What Are You Reading