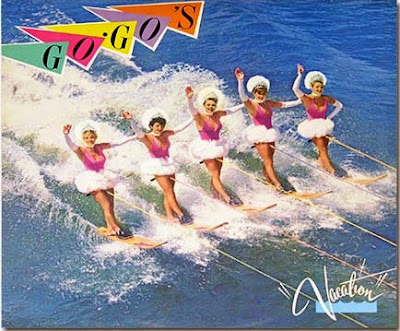 Nope.  I've never even tried.  I think I'd be too chicken!

No major plans, but we do hope to go camping a at least a few times this summer. 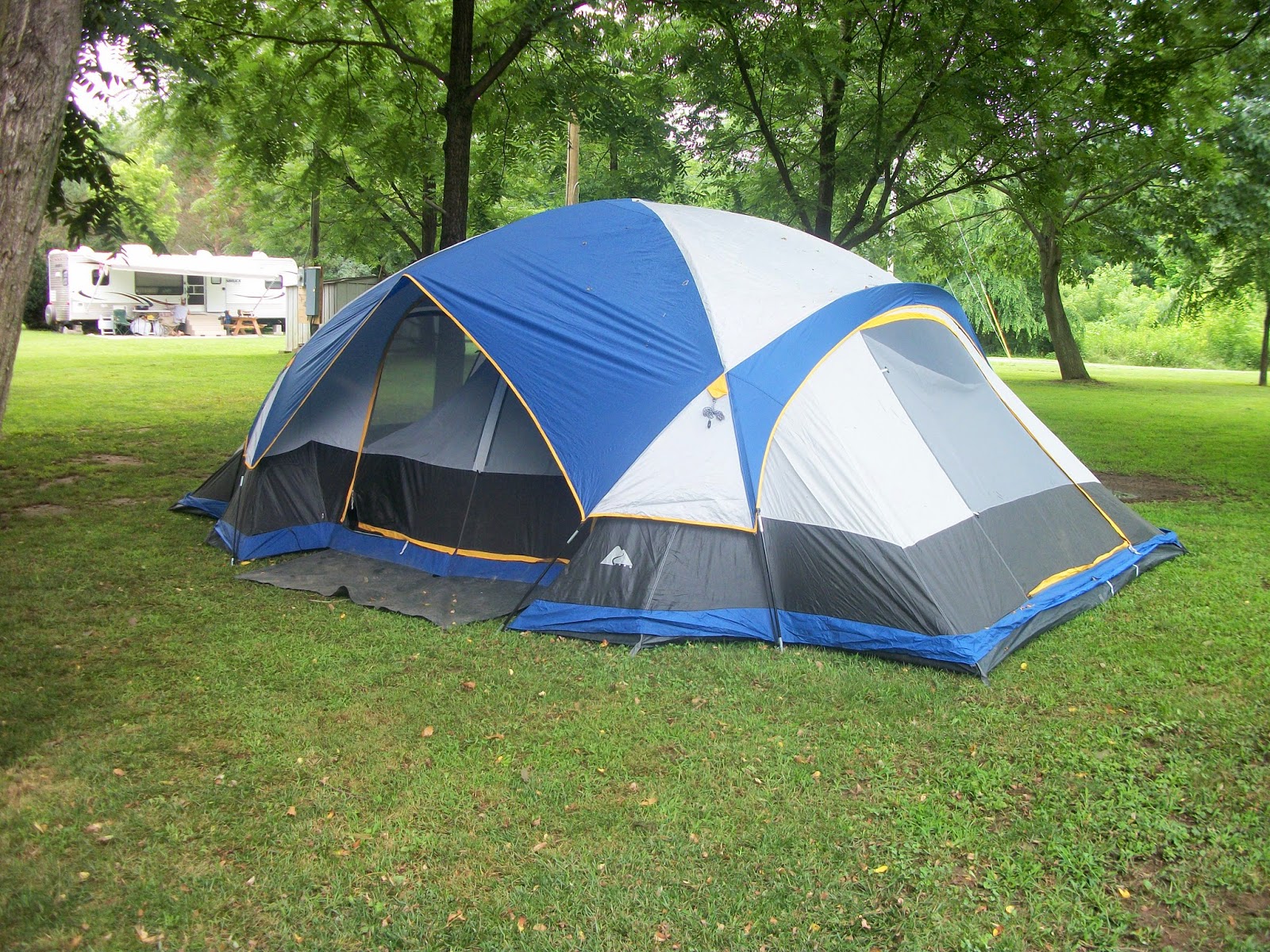 No.  I've never had a reason to get one.

4) If you took a 7-night cruise, could you completely unplug -- no phone calls, no texts, no internet?
No internet?  How would I check my blog?!?

5) Do you own a travel alarm clock?

My watch has an alarm clock but I don't know how to work it.  Right now it goes off at 2pm everyday and I have no idea why. 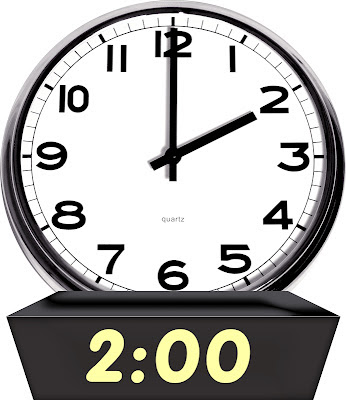 6) Though the Go-Gos broke up in 1985, they frequently reunite for live performances. What's the last concert you attended?

It has been quite a while since I've been to a concert.  I think the last one was Kenny Chesney and it was AWESOME!!

7) Their first hit was "Our Lips Are Sealed."  Can you be trusted with a secret?

I'm good at keeping other people's secrets but not my own.  I fess up to everything!

8) In 1982, when this song was popular, the comedy Tootsie was in theaters. What movie makes you laugh?
This is horrible, but I can't really think of any movie in particular right now!

9) Sam is chewing on a Tums as she composes these questions. What's the last over-the-counter medication that you took?

My last over-the-counter med would also have been a Tums.  We had breadsticks with sauce the other night and it gave me heartburn.