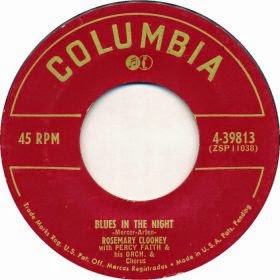 Blues in the Night

1) Was last night a good night for you? Or were you singing the blues?
It was a good night.  The family and I went out to eat and went shopping for a few things.  We came home and relaxed.  It would have been better if the hubby hadn't had to go into work last night.
2) In this song, Rosemary Clooney sings about hearing "big talk" she didn't quite believe. What's the last fib, tall tale or out and out lie you heard?My youngest is 7 so it was probably something along the lines of her brushing her teeth! 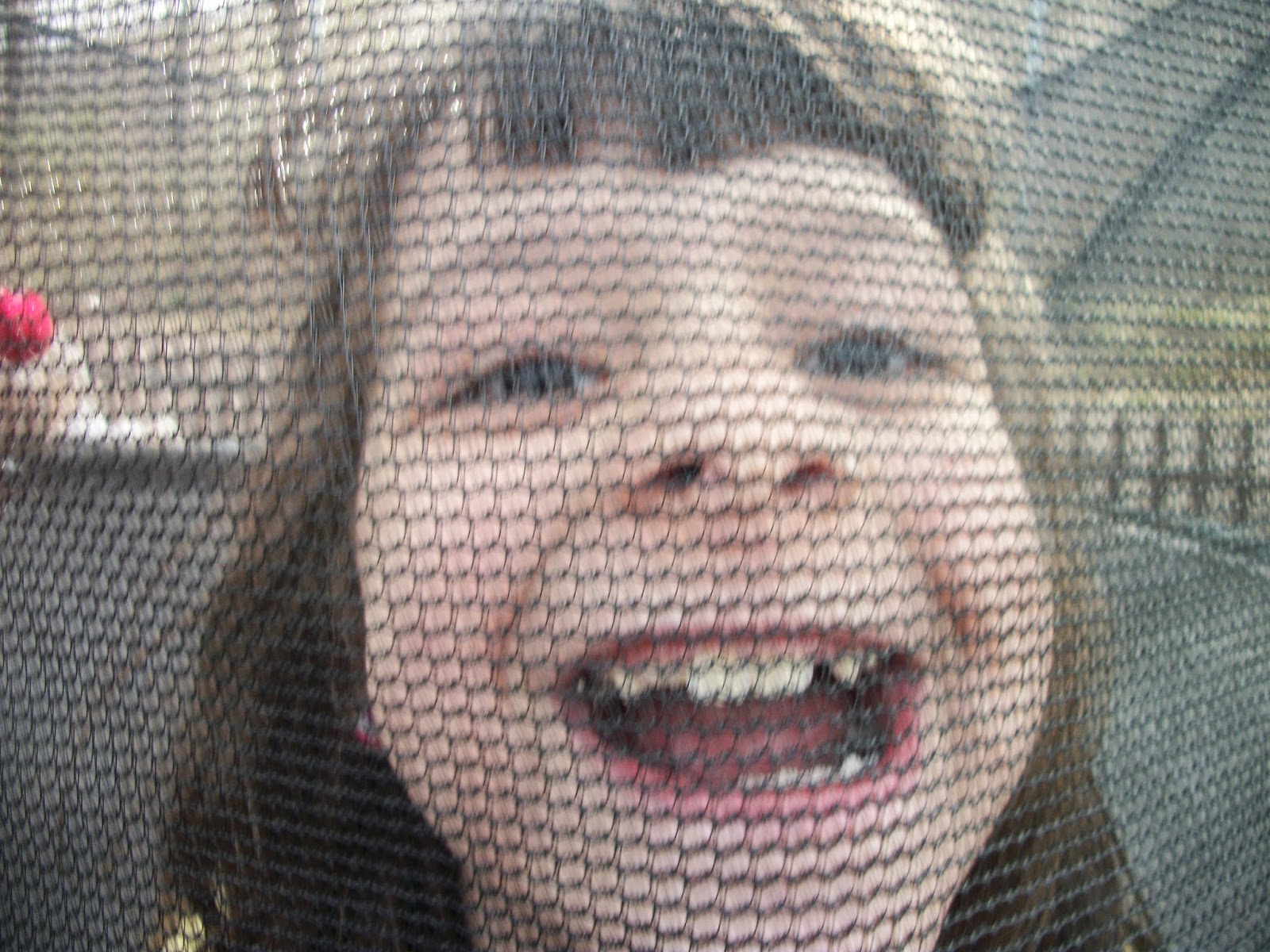 3) Rosemary Clooney has a well-known nephew -- George, the Oscar winner and frequent People magazine cover story. Do you have any nieces or nephews?
Technically, I don't.  But I claim my cousins little boy, Dex, as a nephew :) 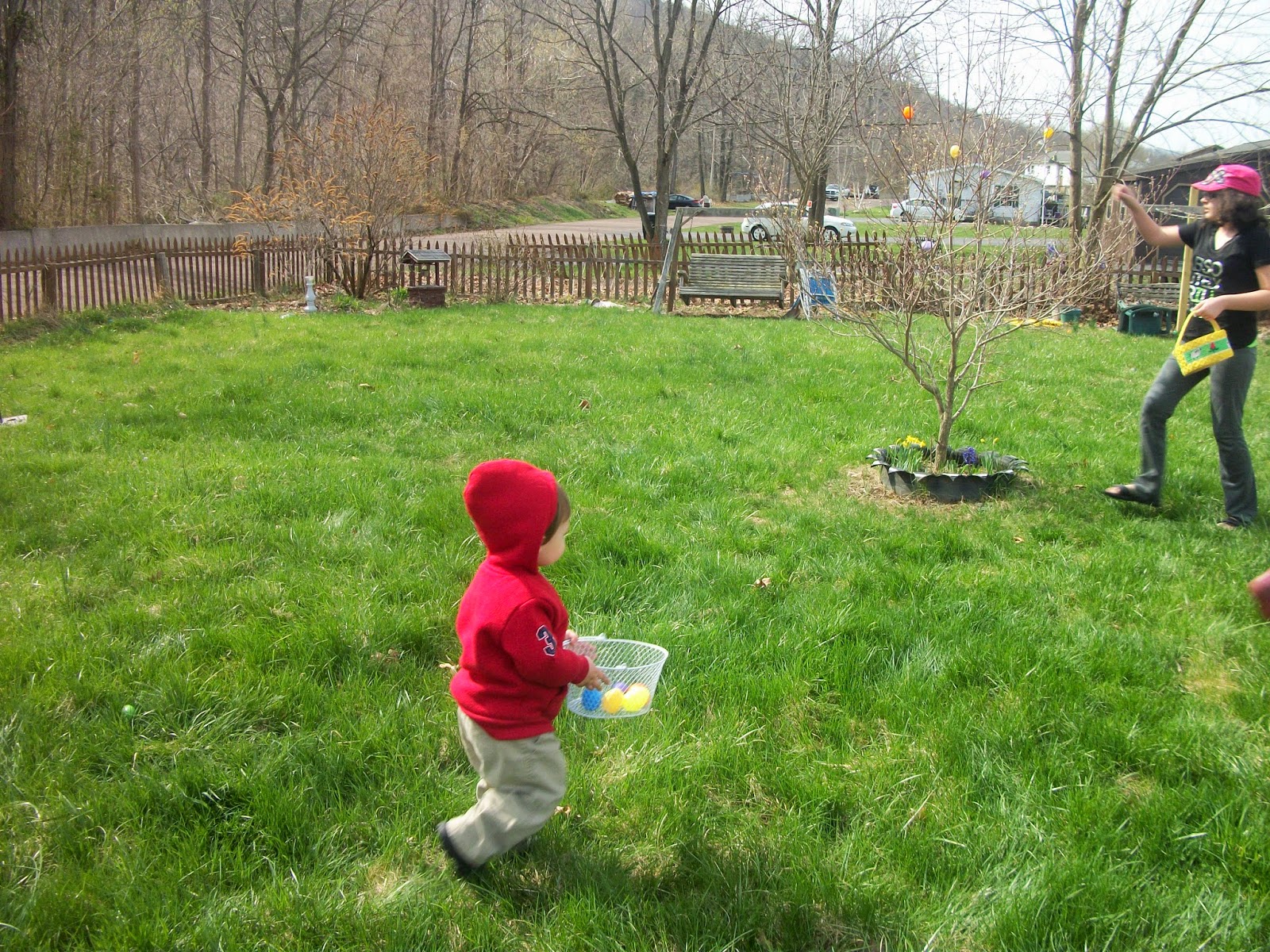 4) Ms. Clooney married the same man twice. They married, had five children and divorced. Then three years later, they tried again ... and divorced again. Have you ever been tempted to give it another try with one of your former loves?
Nope!  Married my first love and we're going strong!
5) Singers as diverse as Linda Ronstadt, Bette Midler and Amy Winehouse have said they admired and were influenced by Rosemary Clooney. If you could meet any artist (singer, writer, actor, director, painter, musician ...), who would it be?This is a hard question!  Maybe Jane Austen?

6) 1952, the year this record was a hit, is also the year the "Big Bang Theory" was introduced by physicists Ralph Alpher and George Gamow. That is too lofty a topic for this humble meme, so instead we'll just ask: Do you watch the TV show of the same name?
It is hilarious!!

7) Sam Winters just broke her right thumbnail. While she won't go so far as saying it has her singing the blues, she must admit it bugs her. What little annoyances are you dealing with today?
I have a day packed with things on my to-do list and don't know what to do first.  For some reason this annoys me.
8) The house next door to Sam's has a FOR SALE on the lawn. Are you contemplating a move?
Nope!  The hubby says we'er not moving again until he retires in 20 years.
9) What's your search engine of choice: Google, Bing, Yahoo or Ask?

I like Yahoo.  I use it all the time.

Posted by collettakay at 9:57 AM