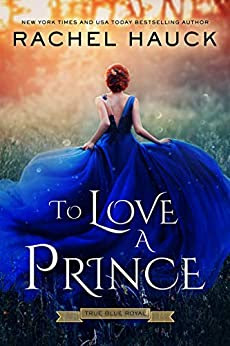 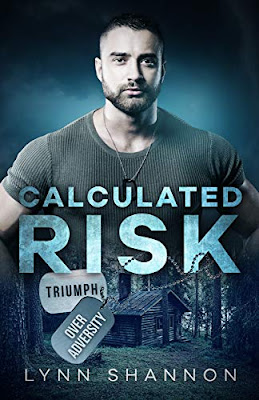 He carries the burden of his mistakes.

The wounds on Jason Gonzalez’s body are nothing compared to the ones on his heart. The former Marine avoids getting close to anyone new, especially his gorgeous next-door neighbor. Until he hears a scream coming from her house in the middle of the night.

Her enemies are too numerous to count.

Addison Foster escaped an abusive marriage and has become an advocate for others. When an intruder breaks into her home and nearly kills her, Addison is rescued by an unlikely protector. But the threats against her aren’t over and she needs help.

Danger around every corner.

Jason makes it his mission to keep Addison safe, but keeping her out of his heart proves impossible. As the threats increase, there’s no room for mistakes. Will his calculated risk pay off or will it end in tragedy?

First Lines:
Her cell phone rang.
Addison Foster glanced at the clock on her computer, concern rippling through her.
56%/Page 56
"Threatening me won't help prove your innocence.  You need to leave me alone"
~~~~~~~~~~~
What I'll (Probably) Read Next: 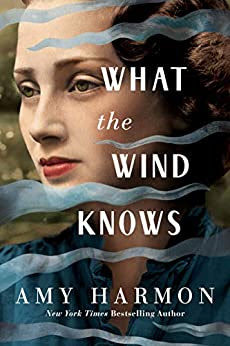 Blurb:
In an unforgettable love story, a woman’s impossible journey through the ages could change everything…Anne Gallagher grew up enchanted by her grandfather’s stories of Ireland. Heartbroken at his death, she travels to his childhood home to spread his ashes. There, overcome with memories of the man she adored and consumed by a history she never knew, she is pulled into another time.The Ireland of 1921, teetering on the edge of war, is a dangerous place in which to awaken. But there Anne finds herself, hurt, disoriented, and under the care of Dr. Thomas Smith, guardian to a young boy who is oddly familiar. Mistaken for the boy’s long-missing mother, Anne adopts her identity, convinced the woman’s disappearance is connected to her own.As tensions rise, Thomas joins the struggle for Ireland’s independence and Anne is drawn into the conflict beside him. Caught between history and her heart, she must decide whether she’s willing to let go of the life she knew for a love she never thought she’d find. But in the end, is the choice actually hers to make?
~~~~~~~~~~
Book Haul: 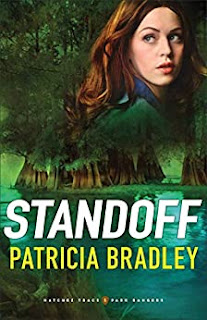 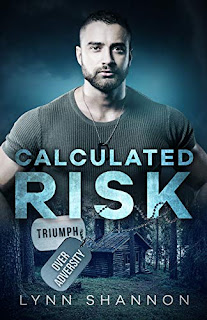 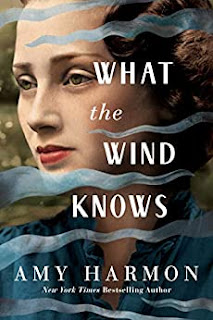 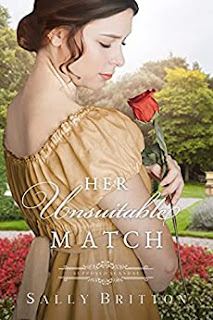 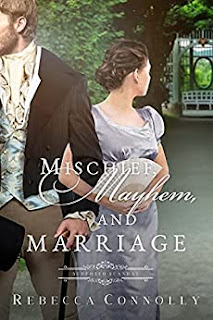