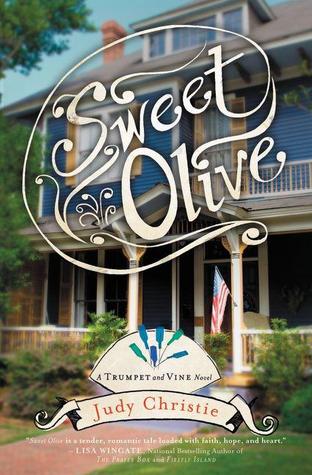 A talented businesswoman in the oil and gas business, Camille Gardner agrees to take on one last assignment for her uncle at the JandS Production Co. She would rather be anywhere than Samford, Louisiana, the small southern town where she once spent the worst month of her life. Most of all, she wants to move on to the art gallery job that is waiting for her in Denver. To fulfill the obligation she feels to her uncle and get on with the life she dreams of, Camille needs to entice a group of rural landowners to sell their mineral rights---and allow use of their precious water for the drilling of natural gas. Instead, she finds herself drawn to the local folk art created by those same landowners, and attracted to Marsh Cameron, the attorney representing them. Camille must decide whether family obligation---and her own plans for her future---are more important than the lives and tradition of this small community 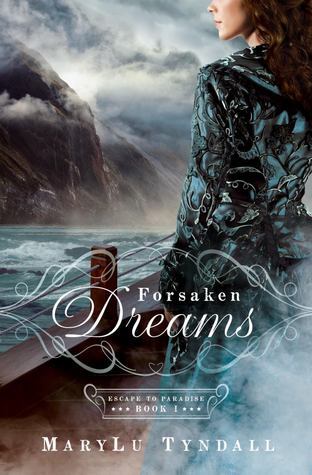 Embark on a seafaring adventure in a brand-new series from bestselling author MaryLu Tyndall.

They left everything behind to build a new Southern utopia...

After witnessing the death and destruction caused by the Civil War, Colonel Blake Wallace is eager to leave his once precious Southern homeland for the pristine shores of Brazil and the prospect of a new utopian community. Widow Eliza Crawford seeks passage on Wallace’s ship harboring a dirty secret—and a blossoming hope for a fresh start. But once the voyage begins, troubles abound. Dangers at sea and enemies from within threaten to keep Blake and Eliza from the new life—and love—they long for. 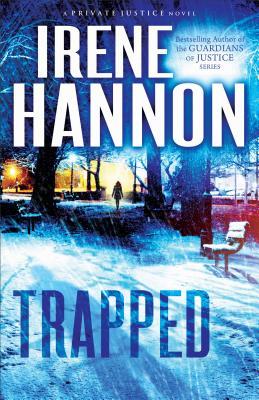 When librarian Laura Griffin's sixteen-year-old sister disappears on a frigid February day, leaving only a brief note behind, Laura resolves to do whatever it takes to track down the runaway teen. That includes recruiting ATF agent turned PI James "Dev" Devlin to help. But the deeper he digs, the more he begins to suspect that something sinister is at work in the girl's disappearance. And the closer he gets to uncovering the truth, the clearer it becomes that the situation isn't just dangerous--it's deadly.
Chilling and at times terrifying, "Trapped" is the latest thrilling read from Irene Hannon, the queen of romantic suspense. Hannon outdoes herself with this fast-paced tale of fear, deception, and just the right dose of romance.