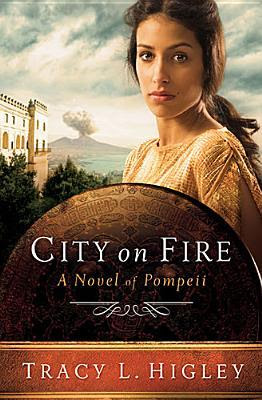 A Jewish slave girl fights for her life in first-century Pompeii on the eve of the city’s destruction.

Wealthy Roman patrician Cato came to the seaside town of Pompeii to build a new business, but hostility and outright corruption threaten his carefully laid plans and ignite his desire for social justice. Meanwhile, Ariella, an escaped Jewish slave girl, comes to town with a gladiator troupe.
Disguised as a young boy, Ariella’s only ambition is survival.
Ariella and Cato face political intrigue, religious persecution, and family peril even as the ominous mountain in the distance begins to spew its fire. They must bridge their differences to save the lives of those they love before fiery ash buries Pompeii, turning the city into a lost world.

P.S.  Come back Tuesday and join in my new feature "Book Club Tuesday"! 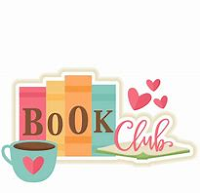 Posted by collettakay at 8:35 PM

Labels: What Are You Reading, What I Am Reading