Today's "First Lines" are from: 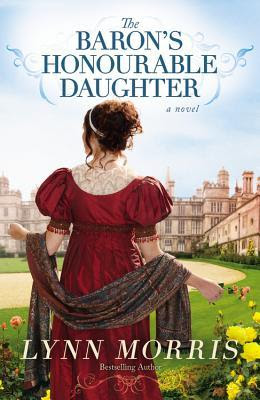 Carrying her watercolor box, Valeria hurried down the arbored path.  As was usual in summer, two gardeners were pruning the box tress that were trained to shelter the graveled walkway that would around the west wing of the house.  As she neared them, they glanced up and continued with their trimming.  But when she reached them, they book looked startled, then snatched off their caps and bowed.

Colletta
Also linking up to: