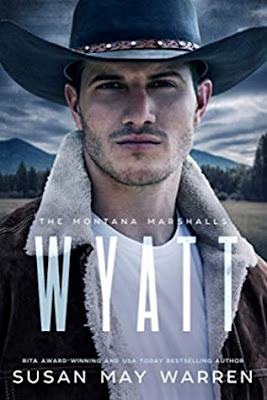 You can read my REVIEW HERE! 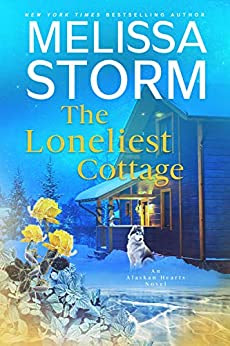 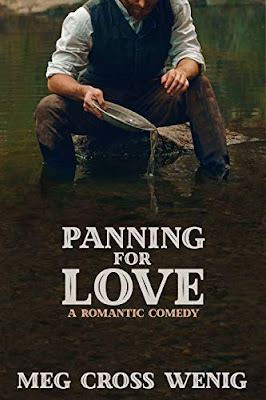 Blurb:
Maggie Carver found herself as the third wheel in her own relationship with a guy who was really good at living a double life—until he wasn’t. Since then, trust didn’t come easily. Two years later, her best friend convinced her to go live for a week in Summit Springs, an old mining town in Utah. In a historical reenactment experience, they would get to live as people did in 1866 during the Wild West. What Maggie didn’t plan on was falling for an outlaw from a wanted poster.For John, it was love at first sight. He and Maggie had a rare connection, and it wasn’t every day someone understood his humor. He never minded playing the part as livery owner by day and outlaw by night at Summit Springs—until now. His other job came with a nice paycheck, but people normally treated him differently when they found out about it. John didn’t want a thing to change between him and Maggie.Will Maggie let John steal her heart or will past fears foil the heist?
First Lines:
Prologue:
"Anna, are you sure about this?"  I asked my best friend through the phone.
56%/Page 56
She and Ricky had a secret conversation with their eyes, and I allowed them to continue by suddenly taking an interest in the rest of the room.
~~~~~~~~~~~
What I'll (Probably) Read Next: 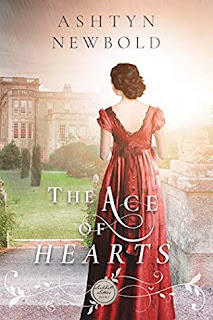 Blurb:
A secret venture, a regrettable love letter, and a heart he can't afford to lose.

Faced with her stepbrother’s betrayal and an unwanted marriage, Alice Rosemeyer accepts an invitation to the estate of Larkhall. Determined to earn her future security without a husband, she begins operating as the anonymous Ace of Hearts, writing love letters on behalf of the men eager to secure a match at the close of the London season. If she can manage to keep her identity secret, her reputation intact, and avoid the arrogant house guest, Mr. Thomas Herring, she might just call herself successful.

When Thomas Herring's sister marries an indebted man because of a love letter, he has no choice but to marry into money himself. Invited to stay at Larkhall, he sets his sights on the wealthy sister of his host. When she appears indifferent, he stumbles upon an advertisement: a gentleman offering assistance in matters of the heart. An ace, so he is called. But when he turns out to be she, and also a guest at the same house, his task is further complicated—especially as Alice proves herself to be as captivating as she is clever.

With reputations, secrets, and more than one heart at risk, Alice and Thomas become trapped in a game with no rules, a game neither intended to play. Had they been wrong to play love for a fool?

The Ace of Hearts is a sweet regency romance novel, book one in the Larkhall Letters series by Ashtyn Newbold.
~~~~~~~~~~
What I Can't Wait To Read: 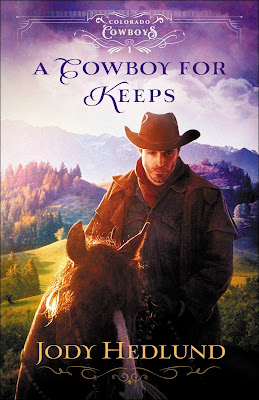 Blurb:
Greta Nilsson's trip west to save her ailing little sister, Astrid, could not have gone more wrong. First, bandits hold up her stagecoach, stealing all her money. Then, upon arriving in Fairplay, Colorado, she learns the man she was betrothed to as a mail-order bride has died. Homeless, penniless, and jobless, Greta and her sister are worse off than when they started.Wyatt McQuaid is struggling to get his new ranch up and running and is in town to purchase cattle when the mayor proposes the most unlikely of bargains. He'll invest in a herd of cattle for Wyatt's ranch if Wyatt agrees to help the town become more respectable by marrying and starting a family. And the mayor, who has promised to try to help Greta, has just the candidate in mind for Wyatt to marry.
~~~~~~~~~~
What I Was Reading 5 Years Ago:
Originally a feature called Last Year I Was Reading created by Maria from ReadingMaria.
Literary Feline liked it enough to continue, but has tweaked it
to feature Five Years Ago I Was Reading. 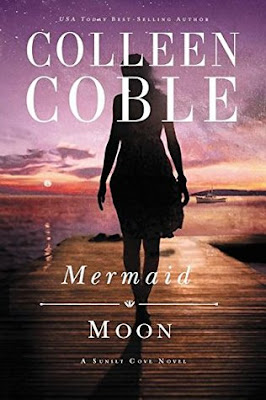 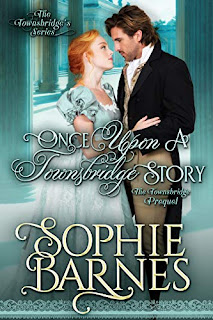 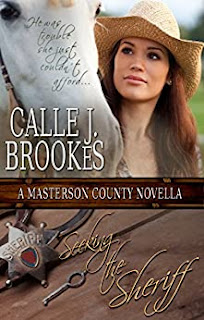 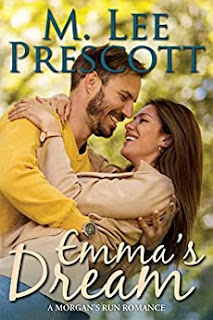 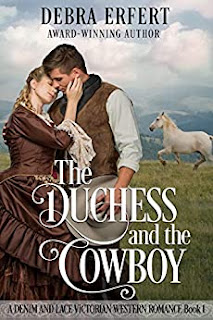