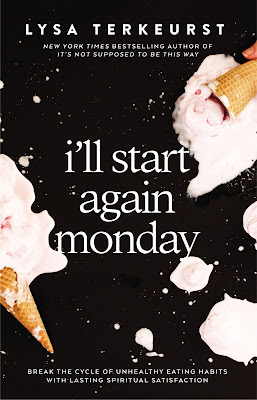 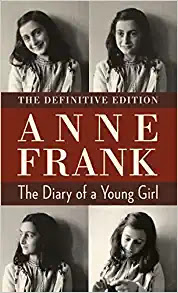 Blurb:
Discovered in the attic in which she spent the last years of her life, Anne Frank’s remarkable diary has since become a world classic—a powerful reminder of the horrors of war and an eloquent testament to the human spirit. In 1942, with Nazis occupying Holland, a thirteen-year-old Jewish girl and her family fled their home in Amsterdam and went into hiding. For the next two years, until their whereabouts were betrayed to the Gestapo, they and another family lived cloistered in the “Secret Annex” of an old office building. Cut off from the outside world, they faced hunger, boredom, the constant cruelties of living in confined quarters, and the ever-present threat of discovery and death. In her diary Anne Frank recorded vivid impressions of her experiences during this period. By turns thoughtful, moving, and amusing, her account offers a fascinating commentary on human courage and frailty and a compelling self-portrait of a sensitive and spirited young woman whose promise was tragically cut short.
First Lines:
"June 12, 1942
I hope I will be able to confide everything to you, as I have never been able to confide in anyone, and I hope you will be a great source of comfort and support."
56%/Page 56
"October 3, 1942
Yesterday, Mother and I had another run-in and she really kicked up a fuss."
~~~~~~~~~~~
What I'll (Probably) Read Next: 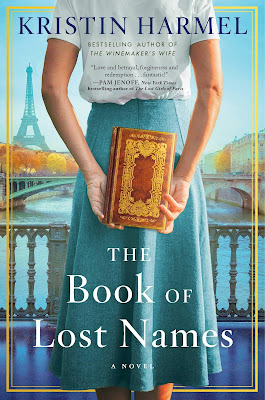 Blurb:
Eva Traube Abrams, a semi-retired librarian in Florida, is shelving books one morning when her eyes lock on a photograph in a magazine lying open nearby. She freezes; it’s an image of a book she hasn’t seen in sixty-five years—a book she recognizes as The Book of Lost Names.The accompanying article discusses the looting of libraries by the Nazis across Europe during World War II—an experience Eva remembers well—and the search to reunite people with the texts taken from them so long ago. The book in the photograph, an eighteenth-century religious text thought to have been taken from France in the waning days of the war, is one of the most fascinating cases. Now housed in Berlin’s Zentral- und Landesbibliothek library, it appears to contain some sort of code, but researchers don’t know where it came from—or what the code means. Only Eva holds the answer—but will she have the strength to revisit old memories and help reunite those lost during the war?As a graduate student in 1942, Eva was forced to flee Paris after the arrest of her father, a Polish Jew. Finding refuge in a small mountain town in the Free Zone, she begins forging identity documents for Jewish children fleeing to neutral Switzerland. But erasing people comes with a price, and along with a mysterious, handsome forger named Rémy, Eva decides she must find a way to preserve the real names of the children who are too young to remember who they really are. The records they keep in The Book of Lost Names will become even more vital when the resistance cell they work for is betrayed and Rémy disappears.
~~~~~~~~~~
Book Haul: 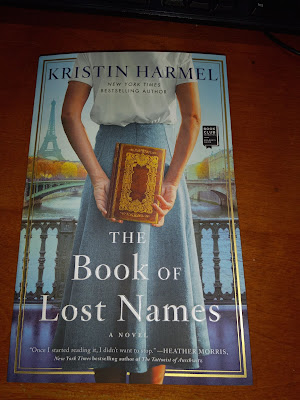 ~~~~~~~~~~
Book Blogger Hop:
Q.   Do you finish reading every book that you have slotted for a review? (submitted by Elizabeth @ Silver's Reviews)
A.  Years ago I got burnt out on receiving books for review purposes.  Mainly, for the reason posed in this question.  I hated not being able to finish reading a book that I had scheduled for a review and knew that authors were depending on me.  I much prefer reading for pleasure and dnf-ing whenever I feel like it.
~~~~~~~~~~
Bookishly Yours,