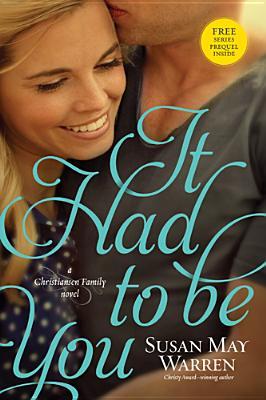 Jace has built his career on the infamous reputation of his aggressive behavior--on and off the ice. Now at a crossroads about his future in hockey, that reputation has him trapped. And the guilt-trip he's getting from Eden Christiansen isn't making things any easier. But when Owen's carelessness leads to a career-threatening injury and Eden stumbles upon a story that could be her big break, she and Jace are thrown together . . . and begin to wonder if they belong on the same team after all.
~~~~~~~~~~~~~~~~~~~~~~~~~~~~~~~~~~~~~~~