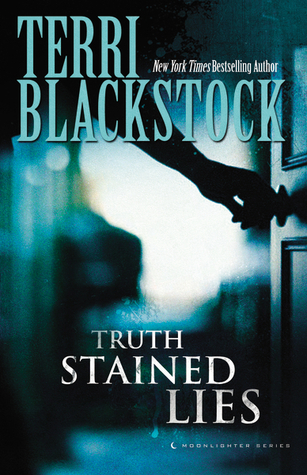 Cathy Cramer is a former lawyer and investigative blogger who writes commentary on local homicides. When she finds a threatening note warning her that she's about to experience the same kind of judgment and speculation that she dishes out in her blog, Cathy writes it off as mischief ... until her brother is caught in the middle of a murder investigation---the victim is his ex-wife. As her brother is tried and convicted in the media, and bloggers and commentators like her have a field day, Cathy wonders if she should have taken the threat more seriously.

Cathy and her two sisters, Holly and Juliet, moonlight as part-time private investigators, working to solve their brother's ex-wife's murder. Juliet, a stay-at-home mom of two boys, and Holly, a scattered ne'er-do-well who drives a taxi, put aside their fear and lack of confidence to learn the art of investigation. But will it be too late to save their brother from a murder conviction, or his five-year-old son who's the killer's next target? 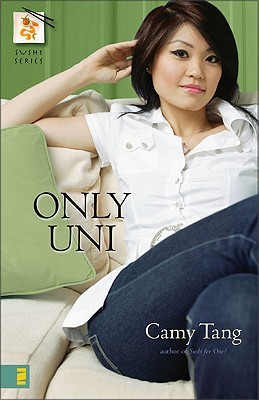 Senior biologist Trish Sakai is ready for a change from her wild, flirtatious behavior. So Trish creates three simple rules from First and Second Corinthians and plans to follow them to the letter. No more looking at men as possible dates, especially non-Christians. Second, tell others about Christ. And third, she will persevere in hardship by relying on God. And just to make sure she behaves, she enlists the help of her three cousins—Lex, Venus and Jennifer—the only Christians in their large extended family.

But Trish’s dangerously tempting ex-boyfriend, Kazuo the artist, keeps popping up at all the wrong moments, and her grandmother, who has her eye on his family money, keeps trying to push the two of them back together again. Then there’s Spencer, the hunky colleague at work who keeps turning Trish’s thoughts in the wrong direction.