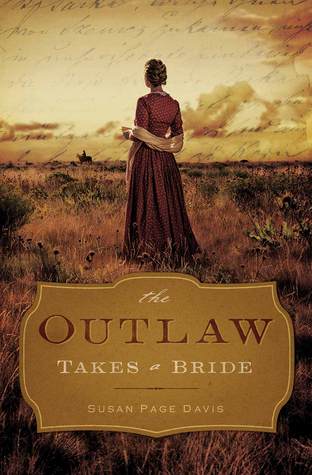 Johnny Paynter flees Denver to escape being hanged for a murder he didn’t commit. At his brother’s ranch in Texas, where he thought he could take refuge, he finds his brother, Mark—dead. Taking advantage of his strong resemblance to his brother, Johnny assumes Mark’s identity. Soon Johnny discovers that Mark had been corresponding with a widow named Sally in St. Louis, and she’s en route to be a mail-order bride to Mark. Seeing no other option, Johnny makes a fateful decision to go through with the wedding, posing as his brother. But Sally has secrets she's hiding, too. How will a marriage survive with so much deception? 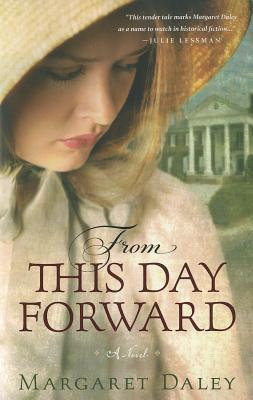 Penniless, pregnant, and newly widowed immigrant Rachel Gordon doesn't believe her situation could get any worse...until she meets her new neighbors. Shortly after the War of 1812, Rachel and her husband set out from England for a plantation in South Carolina, which he had purchased sight unseen. However, while en route, Tom Gordon fell overboard and drowned, leaving Rachel, frightened and alone, to make a home for her and her newborn. Can a battle-scarred American physician who comes to her rescue also heal her wounded heart?
~~~~~~~~~~~~~~~~~~~~~~~~~~~~~~~~~~~~~~~