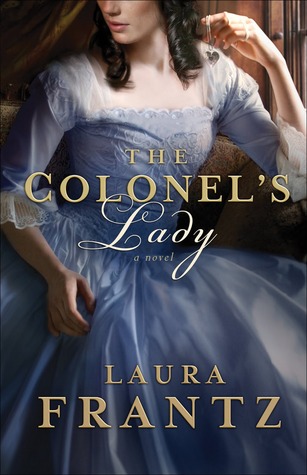 In 1779, when genteel Virginia spinster Roxanna Rowan arrives at the Kentucky fort commanded by Colonel Cassius McLinn, she finds that her officer father has died. Penniless and destitute, Roxanna is forced to take her father's place as scrivener. Before long, it's clear that the colonel himself is attracted to her. But she soon realizes the colonel has grave secrets of his own—some of which have to do with her father's sudden death. Can she ever truly love him? 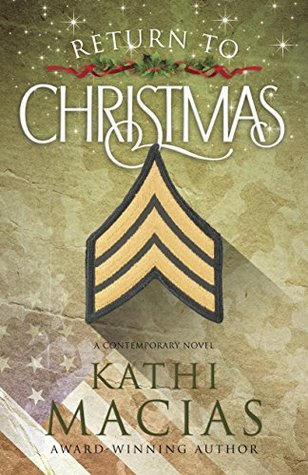 Return to Christmas beautifully blends the two struggling worlds of a former marine and a little boy with attachment disorder. Former Marine Chet is having a hard time adjusting to civilian life. He doesn't need help. He needs employment. He doesn't have issues. The little boy his friends adopted has issues. But there is something about that little boy that draws him. Will the events leading up to this Christmas be able to melt his soldier heart or will he spiral into a dark depression? 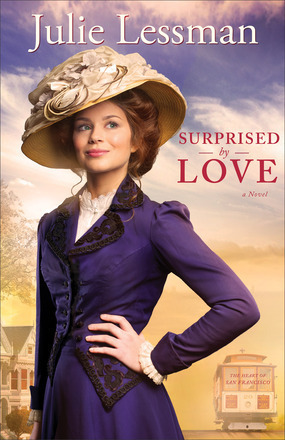 Shy and unattractive as a child, Megan McClare has always been teased by her classmates. But when she returns home from her senior year in Paris, the wallflower has suddenly blossomed into a beauty. With ambitions to become a lawyer or doctor, Megan accepts an internship at the district attorney's office only to discover that she will be working with Devin Caldwell, a boy who mercilessly mocked her at school--and with whom she was hopelessly enamored. She turns to her dear friend Bram Hughes for support and advice. But Bram's vision is clouded by his sudden unwelcome attraction to a girl he had always thought of as a kid sister. He advises forgiveness, but can he forgive himself for pushing the woman he loves into the arms of another man?