With no means to support herself, Ellie Kilmer agrees to work as a housekeeper for the young widower who lives on Dillon Island, hopeful she can obtain a proper reference. But Jackson Smith quickly realizes that Ellie's presence may solve his own problems--both the rearing of his young boys and the scandal that surrounds his first marriage.

When a marriage of convenience is offered, Ellie is initially humiliated. Though she is past the age most women marry, she has more pride than to agree to his outlandish suggestion. Yet what options does she have? To marry would mean a home and stability. So despite the rumors circling Jackson and his first wife, Ellie accepts this unlikely proposal...
My Thoughts:
I read this book from cover to cover in one sitting until I finished it at 3:00am. I felt so good to get lost in a great book again!
The setting was original, the characters were interesting and even though marriage of convenience plots are pretty common this book was anything but common. It was full of conflicts and twists.
It was the best book I've read in quite a while. I'll definitely be looking for more from Delia Parr.
Posted by collettakay at 11:42 AM 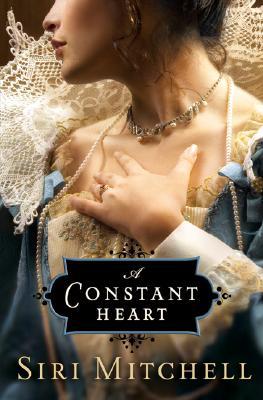