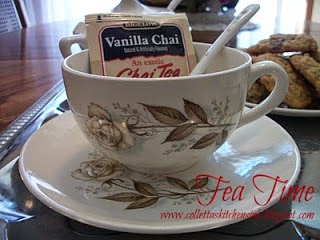 Grab a cup of tea, coffee, hot chocolate or your favorite drink
while I share a few things about my life lately...

~~~~~~~~~~~~~~~~~~~~~~~~~~~~~~~~~~~~~~~~
~A friend posted a message last week that two baby kittens had been dropped off at her barn.  They would NOT have survived there on their own so we said we would take them in!  They are now going to be the first house cats we've had in years.  They are sooooo very tiny!  I took them to the vet on Tuesday and she said they look great and are very healthy but they are also very young.  She told us to keep doing what we're doing with them.  They've already captured our hearts!  They are so stinking cute!  There is one boy and one girl.  The boy has been named Flynn Orion.  Laken is having a rather hard time deciding on a name for the little girl.  The top contenders are Clover, Meadow and Violet with Sage as the middle name.  Let me know what you think we should name her! 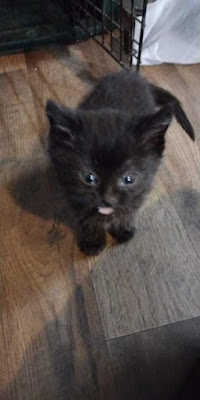 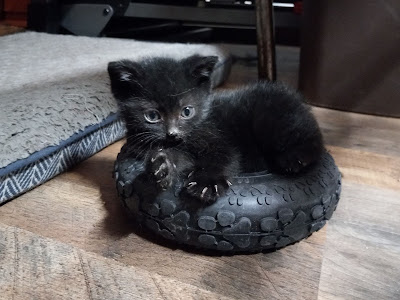 Flynn Orion
~Laken is getting ready to select her schedule for next school year.  This year she has been online schooling due to her stomach/migraine issues and it has been difficult staying on schedule.  She has 3 options for 10th grade.  (1) online schooling (2) in-person schooling (3) in-person schooling along with vo-tech for Bio-Technology.  We went to the vo-tech Open House to see if it would be anything Laken would be interested in and she likes the idea of experiments and lab work.  She would still have to take all her academic classes along with vo-tech which would take place of 3 elective credits.  Time to make some big-girl decisions.
~Hello, March!  It is officially my Birth Month and I will be celebrating all month-long :)  I started by taking some time for myself and getting a mani/pedi.  Both were long overdue!  I picked a dark, sparkly red for both my fingers and my toes :) 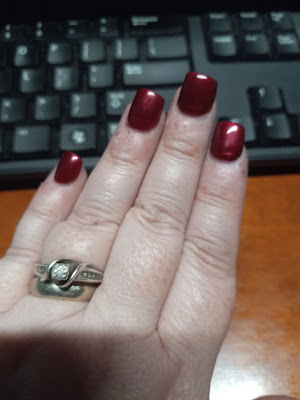 ~Laken's new glasses came in yesterday.  We ordered them Sunday afternoon!  I was shocked when the Vision Center called to say that they were there.  I think they are adorable :) 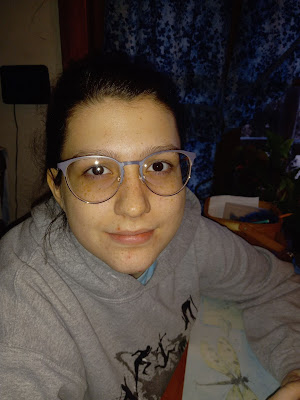 ~I didn't want to pass the week by without mentioning the situation in the Ukraine.  My thoughts and prayers are going out daily to those who are being effected! 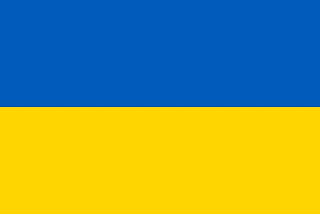 How was your week?

Colletta
Posted by collettakay at 7:53 PM