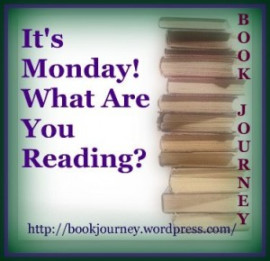 
The book I am currently reading is:

Kate Dearing’s life is turned upside down when her father loses everything in a railroad land speculation and she and her brother are shipped off to their mother’s brother, Sir Anthony, in England with one edict: marry money.Though their uncle tries to ensure Kate finds matrimonial prospects only among the highest echelon of British society, her attentions stray to the one of the least eligible people at her uncle’s home—the garden designer.Trying to push her feelings for the handsome—but not wealthy—man aside, Kate’s prospects brighten when a friend of Sir Anthony’s, a wealthy viscount, shows favorable interest in her. But will marrying for the financial security of her family be the right thing to do, when her heart is telling her she’s making a mistake?

So far, I've only read the prologue, but it looks very promising!

Also Hoping to Read This Week:
Afloat (if recieved)
Catch a Falling Star

Posted by collettakay at 8:58 AM